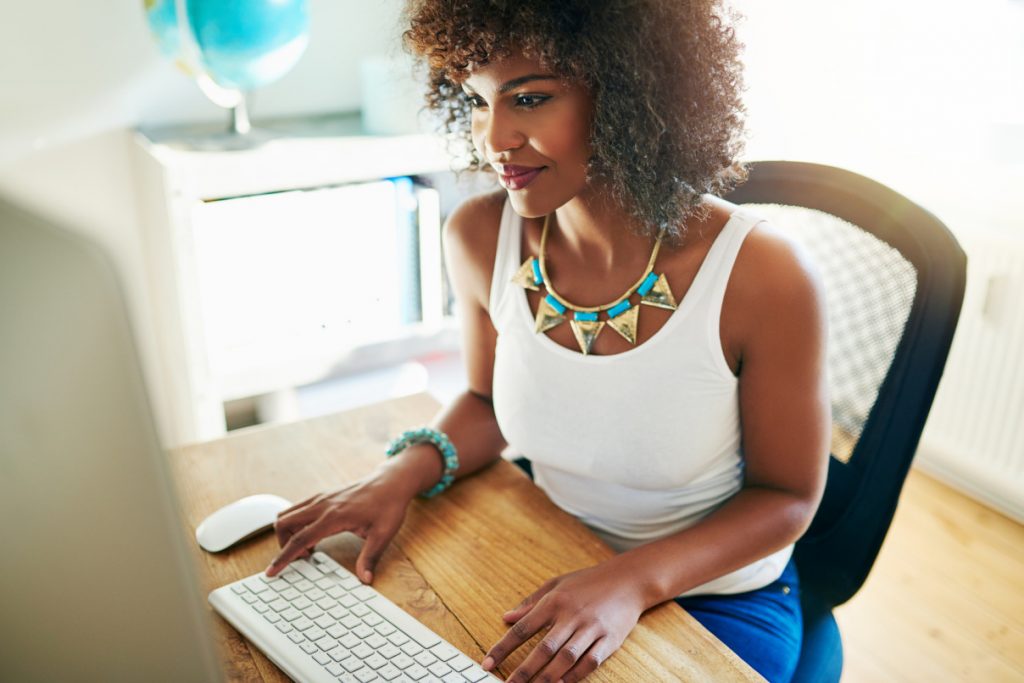 Over the past several years, the digital landscape has opened up a wealth of
opportunities for entrepreneurs. Coaches, artists and brand mavericks have been able to leverage platforms such as Facebook, Instagram, and Youtube as well as a plethora of new course based platforms like Udemy and Teachable to launch multi-million dollar businesses. Not unlike brick and mortar businesses, many of these are owned and operated by White men. Increasingly though, women of color (WOC) have begun to create niches for themselves to use the digital space as a way to effectively reach and
serve their audience, often creating a level of wealth and independence for themselves they may not have been able to find if they were to rely on the traditional ways of starting a business and looking for investors.

This project will capture the stories of women of color who are operating businesses in the digital space. More than being a CEO, these women have things they want to contribute to their communities, to their families and to the world. Their stories tell much more about what they do than about the products they sell.

…for your generosity in sharing your stories.

A study by Nielson also reported recently that the number of Black women entrepreneurs has grown exponentially over the last decade. They found that that Black women are the majority owners of more than 1.5 million businesses with more than $42 billion in sales.

Here are a few sources that tease out this data.

Being The Change: How This Entrepreneur Created A Digital Content Network For Women of Color (Forbes Magazine)

Black women are the fastest-growing group of entrepreneurs. So where are the investors? (Vox.com)

Where are all these women of color entrepreneurs? Frustrated by the lack of visibility, Arielle Hale decided to do something about it. She collected information about WOC and created a directory for women to network and share resources. An impressive list of close to 600 women, this is still but a fraction of what exists.

The Women of Color Directory

There are definitely tensions emerging in the digital space specifically about race and entrepreneurs relationship to it. Here are some of the articles that have written about the raging debates happening in this area on the interwebs.

On White Leaders Who Dehumanize Black People by Sara Haile-Mariam

Spiritual Bypassing and White Fragility, By the Playbook by Camille Williams